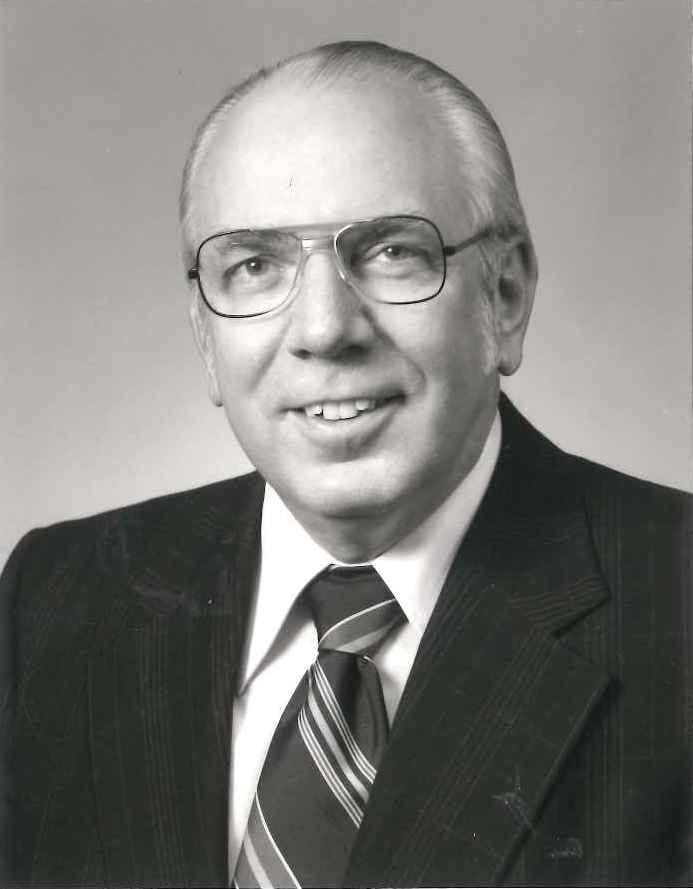 A member of the British North America Philatelic Society for more than 60 years, collector Edmund Harris was elected to that society’s fellowship – the Order of the Beaver – in 1987.

Alberta philatelist Edmund Harris, a Fellow of The Royal Philatelic Society of Canada (RPSC) and a member of the Order of the Beaver (OTB), died this April at the age of 93.

Born in Edmonton on April 11, 1926, Harris came of age during the Great Depression and Second World War, during which time he served as an infantry signaller with the Seaforth Highlanders. Later, while working in the oil and gas industry, he became a professional accountant and served as a project co-ordinator and developer for Dome Petroleum, among other companies.

A life-long collector, Harris’s collections covered British North America, including both classic and modern Canadian stamps, Western Canadian postal history and a topical collection of Calgary Stampede covers and cancels. A member of the British North America Philatelic Society for more than 60 years – serving as treasurer from 1975-82, director from 1983-86, first vice-president in 1986, president from 1987-88 and a finance committee member from 1989-90 – he was elected to that society’s OTB in 1987.

A decade later, he became an RPSC Fellow.