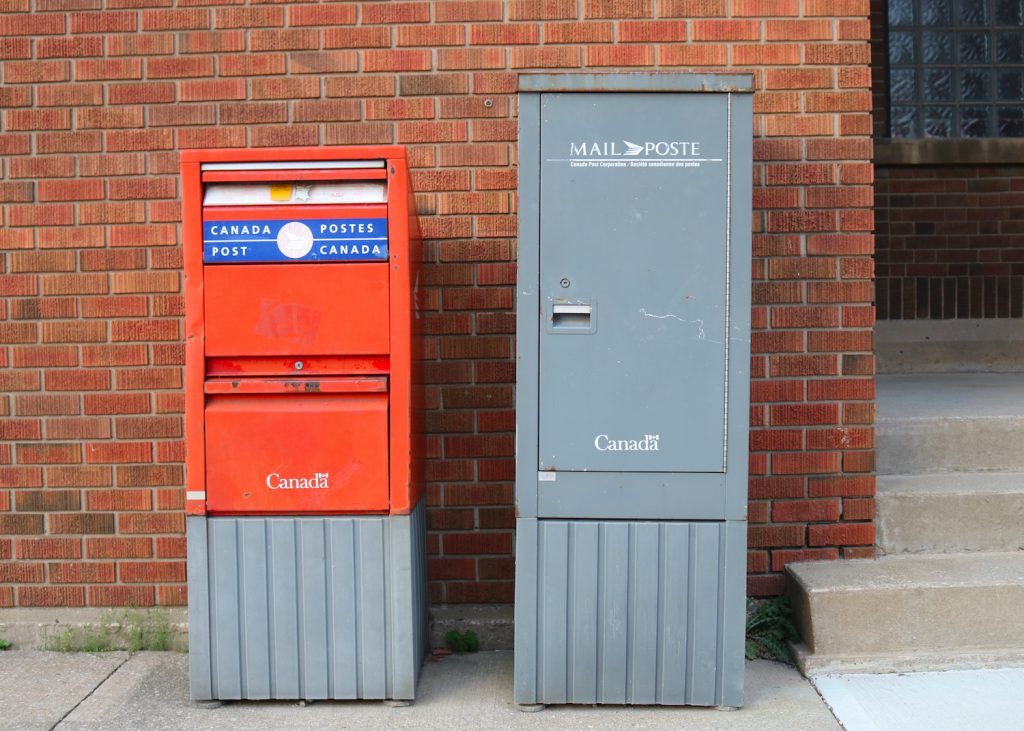 Two days ago, Canada Post tabled a 'significant offer' in an attempt to end the rotating strikes that began Oct. 22.

Despite being assigned a special mediator to resolve an ongoing labour dispute and rotating strike, Canada Post and the Canadian Union of Postal Workers (CUPW) have made negligible progress towards an agreement.

Mediator Morton Mitchnick, whose mandate ended on Nov. 11, was assigned to the dispute for two-and-a-half weeks; however, there are few signs of a resolution to the rotating strike, which began Oct. 22. Now into their fourth week, the strikes have impacted nearly all Canada Post facilities and most Canadian addresses.

Two days ago, Canada Post claimed to have tabled a “significant offer … as union strikes have created an urgent situation that could significantly impact Canadians and the Canadian retail economy this holiday season.”

“On the heels of a third unsuccessful round of mediation, Canada Post is taking the extraordinary step of offering employees a time-limited four-year offer worth approximately $650 million,” reads a statement issued by the Crown corporation.

As of Nov. 14, Canada Post’s Gateway parcel processing plant in Toronto surpassed 260 trailers of parcels and packets waiting to be unloaded.

“Our previous high was reached last Black Friday/Cyber Monday with 220 trailers. Clearing the backlog will be much more difficult this time with the shut-downs and the unions not allowing any overtime to be worked by employees. The Vancouver plant is still struggling to keep up with over 100 trailers backlogged after union strikes throughout the weekend,” reads a statement issued by Canada Post.

“Without the ability to quickly recover at our facilities, our customers – big and small – are also getting backed up as we are not able to accept our normal trailer volumes. The backlogs are also extending to international mail and parcels entering the country.  As a result, we have been forced to advise international posts, including the United States Postal Service, that we are unable to accept incoming items until further notice. We are working to help clear backlogs at Seattle airport and LAX.”

Last week, Prime Minister Trudeau said the Liberal government might step in to resolve the dispute but didn’t elaborate on what exactly would be done beyond exploring “all options.”

In 2011, the former Conservative government passed “back to work” legislation – later deemed unconstitutional – to end the previous dispute between Canada Post and the CUPW.