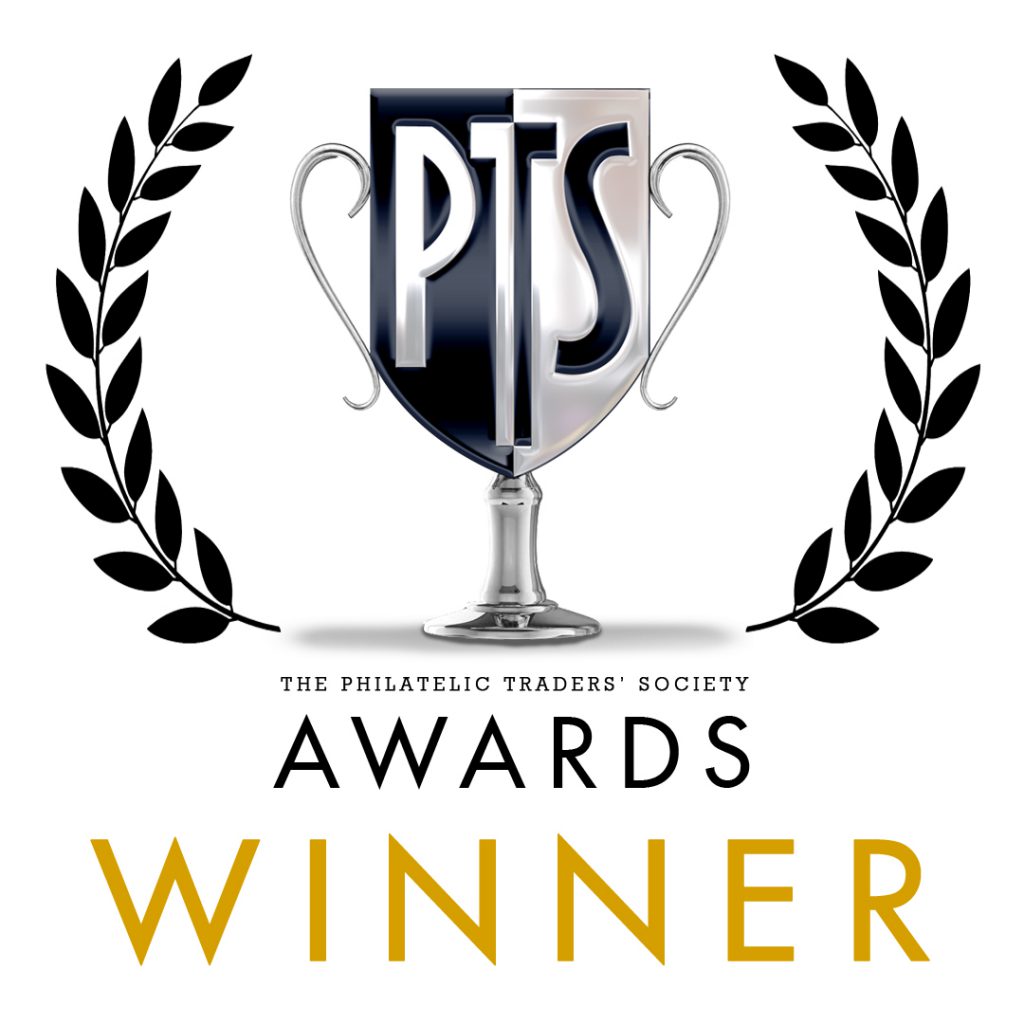 Bill Barrell, a U.K. dealer who regularly attends major shows in Canada, was one of two winners of the Philatelic Traders’ Society (PTS) Ambassador of the Year honour.

Announced late last year, the award went to Barrell and collector Markand Dave for “actively promoting the trade and the hobby in new, creative way,” according to the PTS.

“Bill was nominated for the support he has given the council this year on several projects, including Virtual Stampex,” said PTS Chair Suzanne Rae. “Bill actively took a role in Virtual Stampex, helping to introduce people to the concept and the event itself.”

Dave was honoured for his work with “philaminars,” a series of virtual seminars that were “a massive success and a brilliant concept to highlight during lockdown,” Rae added.

Podcaster Graham Beck, the founder of Exploring Stamps, was named the PTS Legacy Champion of the Year for “actively investing in knowledge sharing and retention for the future.”

Spink Auctions was named the PTS Contributor of the Year for “actively contributing to the success of the society outside of the immediate team and council” by sponsoring Virtual Stampex.

Lastly, the Creative Concept of the Year went to dealer Michael Cortese, the co-owner of NobleSpirit, and auctioneer Charles Epting, the president of H.R. Harmer, for their podcast Conversations with Philatelists.