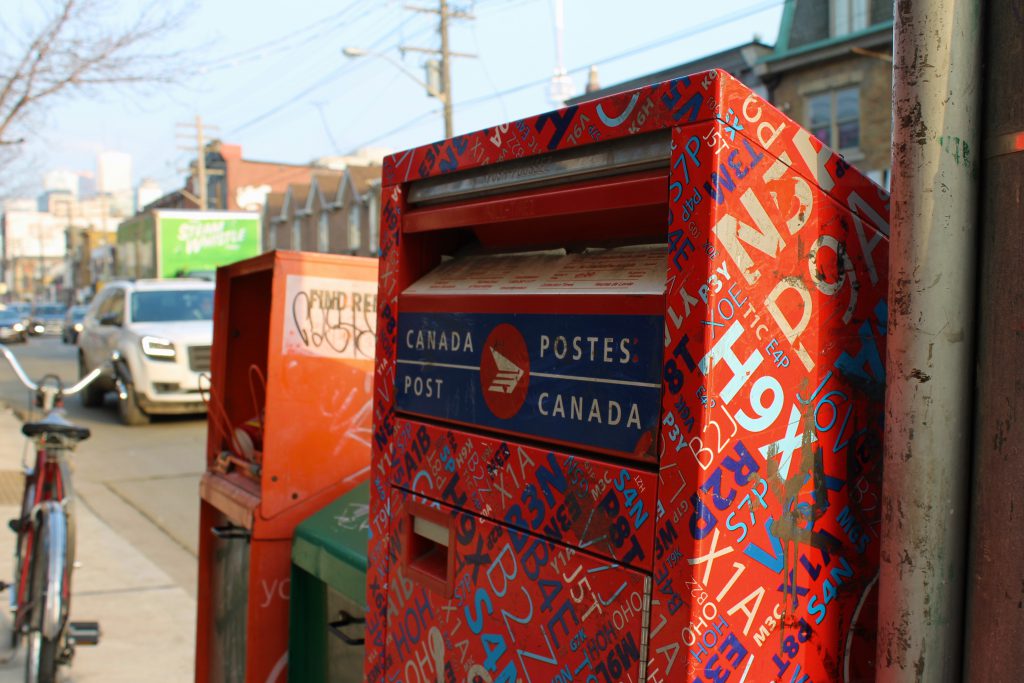 The Canada Post segment reported a $55-million profit before tax in 2016, which was the segment’s third profitable year in a row.

“Our 2016 results are a positive sign, but we still face significant challenges: declining mail volumes; sizeable pension obligations; comparatively high labour costs; and the need to invest in our network to keep up with growing parcel volumes,” reads the Crown corporation website. “We believe these challenges can be solved.”

Parcels revenue has grown $521 million since 2011. The Canada Post segment delivered one million parcels on 34 separate days in 2016. It reached its first million-parcel day in 2012, when it occurred twice.

On Dec. 5, 2016, the Crown corporation delivered 1.52 million parcels, an all-time one-day record. Canada Post is also the only company to deliver to all addresses across the country, surpassing the 16-million mark in 2016.

Canadians mailed 1.8 billion fewer pieces of domestic lettermail or 37 per cent less in 2016 than they did in 2006—the year that mail volumes reached their historic peak.

In 2016, direct marketing revenue fell by $67 million or 5.6 per cent to $1.14 billion, and volumes decreased by 261 million pieces or 5.3 per cent compared to 2015. In another sign of the ongoing disruption of a paper-based industry by digital technology, publications mail volumes fell 9.6 per cent in 2016 as mailed subscriptions of magazines and similar material continued to decline.

To read the full report in PDF, click here.

Palecek added the postal system has consistently made money and could continue to do so.

“We want to see a plan that ensures the future viability of the postal service,” he said. “Around the world, post offices are expanding services to bring in new revenue. This country urgently needs services such as broadband, postal banking, services at the door for seniors and electric charging stations. Canada Post could offer solutions. Instead, they offered a raft of service cuts that wasted hundreds of millions of dollars.”

Palecek said the union also hopes the government will make good on its election pledge to restore home mail delivery.

“The prime minister promised to restore door-to-door delivery on the campaign trail. It’s time for the Liberals to live up to their promises.”