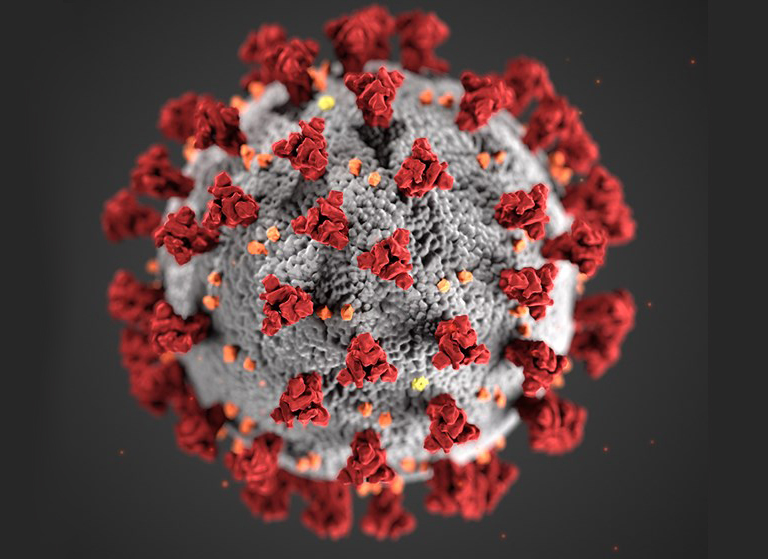 COVID-19 has hit about 200 countries with more than one million cases and 55,000 deaths worldwide as of April 2.

As CSN learns about show postponements and cancellations, we will update our Events calendar immediately.

Over the past month, dozens of shows, auctions, club meetings and other philatelic events were cancelled as the COVID-19 pandemic intensifies worldwide.

Following the Public Health Agency of Canada’s (PHAC) community-based measures to mitigate the virus’ spread, many organizers are cancelling their events – sometimes only days before they were slated to begin. In addition to public and mass-gathering cancellations, these community-based approaches include social distancing plus school and workplace closures.

“Measures taken to reduce the amount of time individuals spend in large crowds or in crowded spaces can be effective to reduce the transmission of COVID-19 in a community,” reads PHAC’s recent notice. 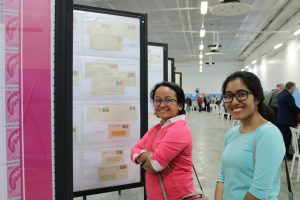 Stamp shows across Canada, the United States and abroad have been cancelled as countries enact unprecedented measures to limit the spread of COVID-19.

The impact on philately could be far-reaching, according to dealer Brian Grant Duff, owner of All Nations Stamp & Coin in Vancouver, who added “three months of chaos are beginning.”

“The new virus is a new threat to our hobby as we know it for two reasons – the peril it presents to mostly older collectors and the travel restrictions and illness that may stop the postal system,” added Duff.

His storefront is now open by appointment only while his online auctions will continue as long as the postal system continues operating.

“The good news in the short term is that we can safely travel at home with our stamp and coin collections, as we always have. Our collections give us something to do while housebound, and mail order is still a possibility for buyers and sellers,” said Duff, who added disinfecting mail “may make packaging an issue” for dealers.

Other consequences can be expected as governments around the world take unprecedented measures – like suspending the House of Commons, shuttering non-essential businesses and closing the Canada-U.S. border to non-essential travel – to slow the spread of COVID-19.

“I’ve never experienced anything like this before that impacted the hobby on this scale,” said Michael Souza, a retired tax auditor who’s also the president, secretary and treasurer of Vancouver’s North Shore Numismatic Society (NSNS).

“I would say that the last thing that had an impact on our hobby was the introduction of the Goods and Services Tax in 1991. That deterred many American dealers from coming across the border to attend our shows.”

“As for myself, I’m going to take time to create a few more numismatic and philatelic PowerPoints for future club programs,” added Souza.

Other collectors echoed these comments about the pandemic’s unprecedented nature.

“In my time, I’ve seen the War Measures Act imposed, Kennedy’s assassination, SARS, 9/11, recessions in 1981, 1991 and 2008 – all sorts of extraordinary things,” said Ed Kroft, president of the Royal Philatelic Society of Canada (RPSC), whose 2020 convention is also cancelled.

“There have been many crises, but in terms of confining people to homes and keeping people from gathering in large groups, this has never been seen before.”

Soon after, the West Toronto Stamp Club (WTSC) and Calgary Philatelic Society followed suit with club officials cancelling all meetings and shows, including the Calgary Spring Bourse on April 18-19.

That weekend, show organizers across the country announced a slew of cancellations, including the Edmonton Spring National Stamp Show. Slated for March 28-29, the show would have been Canada’s first national-level exhibition of the year.

The country’s next national show – Orapex, which was slated for May 2-3 in Ottawa – was cancelled by organizers on April 3.

It’s a similar story with Canada’s third national exhibition of 2020, the annual Royal Convention, which was slated to take place in about three months but has since been cancelled.

The two remaining Canadian national-level shows in 2020 are the Postal History Society of Canada Symposium on July 15-19 in Hamilton, Ont., and Canpex on Oct. 31-Nov. 1 in London, Ont. 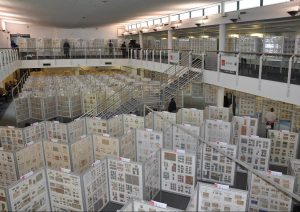 On March 21, organizers closed the show a day early as New Zealand prepared to enter a month-long lockdown.

“Please forgive my silence over the last week or two, but trying to find a way of managing the London 2020 exhibition that both is safe and secure, as well as being financially robust, has been a major challenge,” said show chair Frank Walton in a statement issued March 18.

More details about how this postponement might impact Capex 22 are forthcoming.

As collectors across Canada are forced to shelter in place, they’re seeking new ways to explore their hobby online.

“We stamp collectors are lucky in a sense,” said Michel Houde, a member of the RPSC, NTSC and Philatelic Specialists Society of Canada (PSSC).

“We have a hobby that is there should we be forced to say home for a length of time. With the Internet, we can scan eBay and Delcampe, buy online, get things delivered to our homes, do research, write articles, work on our collections and stay in contact with our stamp friends.”

Despite the potential for setbacks, philately “continues to give us solace, pleasure and learning during this time of chaos,” according to PSSC past president Ingo Nessel.

“With the advantages of the online world, we can still shop, chat and stay in touch as always,” said Nessel, who added he “won a nice cover in an eBay auction” earlier that day.

“So life goes on, and that is a comfort.”