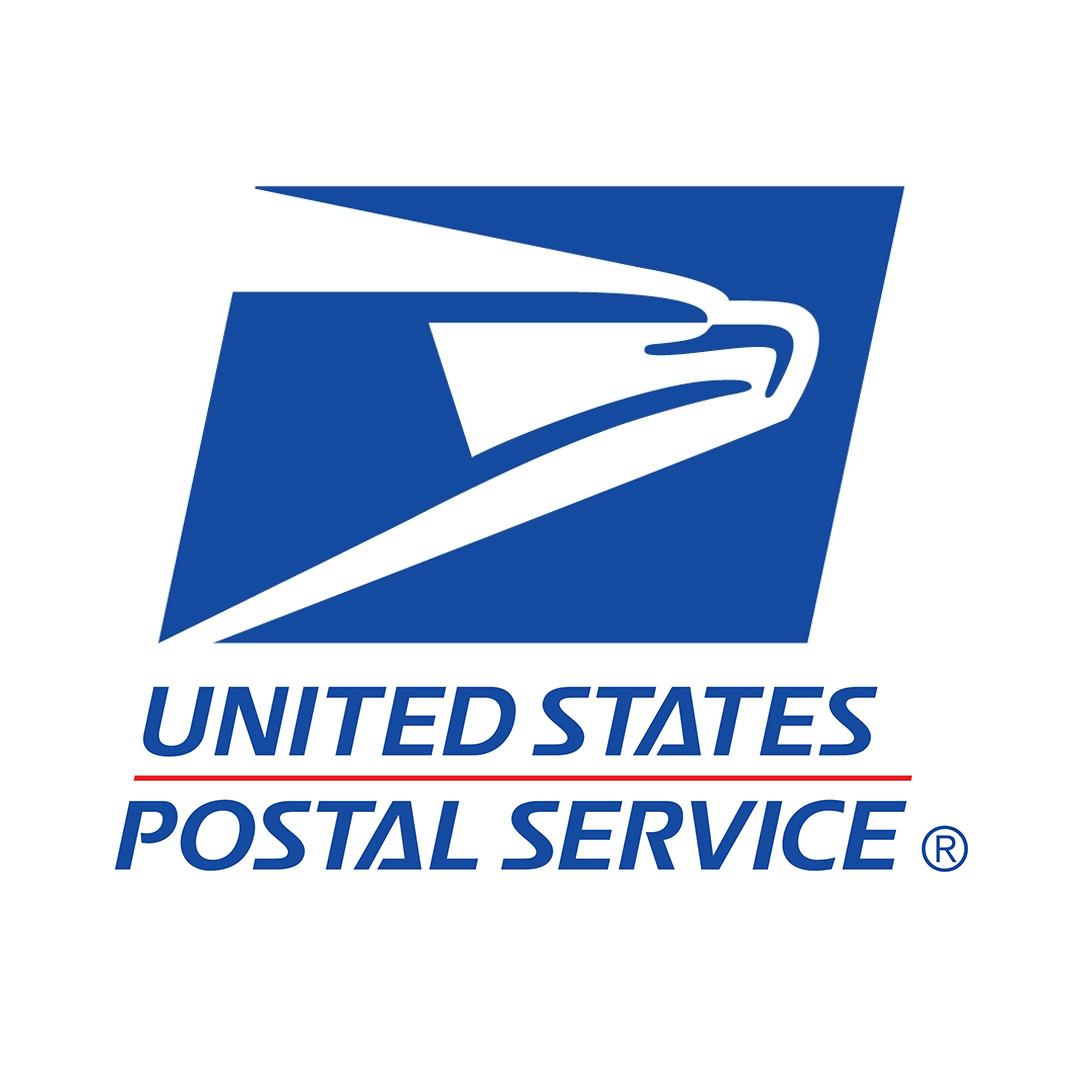 Colorado Springs’ 24th postmaster represents a first for the city that lies at the eastern foot of the Rocky Mountains.

Quintana, who has been filling in as postmaster since February, succeeded Samarn Reed, who became Denver’s postmaster last year. The position carries with it “a notable heritage and vital responsibility,” according to a statement issued by USPS this August.

A USPS employee since 1989, Quintana has held management positions within the postal service for more than two decades. She will now oversee more than 800 employees across a dozen facilities as postmaster of Colorado Springs.