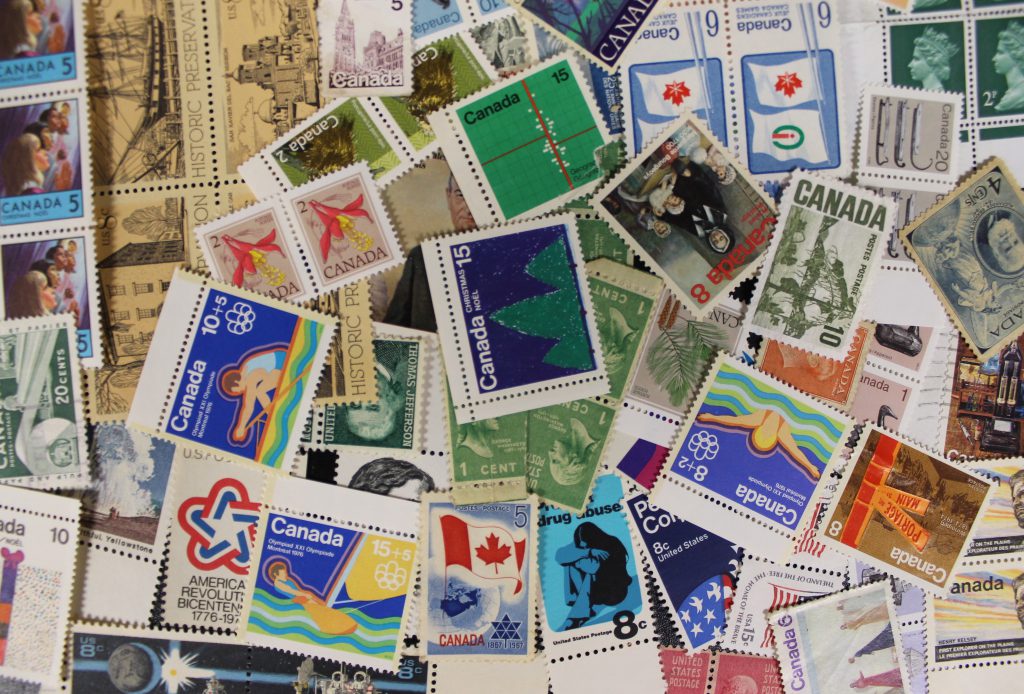 There are three major stamp shows on the docket this week.

First up is the American Philatelic Society (APS) AmeriStamp Expo, which will be held at the Birmingham-Jefferson Convention Complex in 2100 Richard Arrington Jr. Blvd. N. in Birmingham, Al. on Feb. 23-25.

The show—open from 10 a.m.-6 p.m. on Friday and Saturday and 10 a.m.-4 p.m. on Sunday—boasts about 40 dealers, a dozen societies, 40 meetings and seminars as well as a competitive exhibition. Admission is free, but registration is required.

Among the Canadian dealers in attendance is Roy Houtby, owner of St. Catharines, Ont.’s Roy’s Stamps, which has been in business for 45 years. Houtby’s specialities include the stamps and postal history of Canada and the British Commonwealth, and he boasts the world’s largest stock of Canadian first-day covers.

He’s also a past president of the Canadian Stamp Dealers’ Association and has organized St. Catharines’ Best Western Stamp Show since 1977 as well as the Ottawa Fall Stamp Fair for the past 15 years. He has also served as bourse chair for several national events, including Royal 2009 and BNAPEX 2015. He is also the bourse chair for Royal 2018, which will be held June 22-24 in St. Catharines.

Later this week, on Feb. 24, the St. Thomas Stamp Club 32nd Annual Stamp Show will be held at the Community of Christ Church on 105 Fairview Ave. in St. Thomas, Ont.

The show, which will be open from 10 a.m.-4 p.m., boasts 10 dealers, a display of philatelic exhibits, a lunch counter and door prizes. Admission and parking are free.

Rounding out the week in shows is the Scarborough Stamp Show, which will be held at the Cedarbrook Community Centre on 91 Eastpark Blvd. in Scarborough, Ont. on Feb. 24.

The show, which will be open from 9 a.m.-2 p.m., includes up to four dealers, five- and 10-cent club books and free parking.

For more information about upcoming shows, visit our “Events” page.