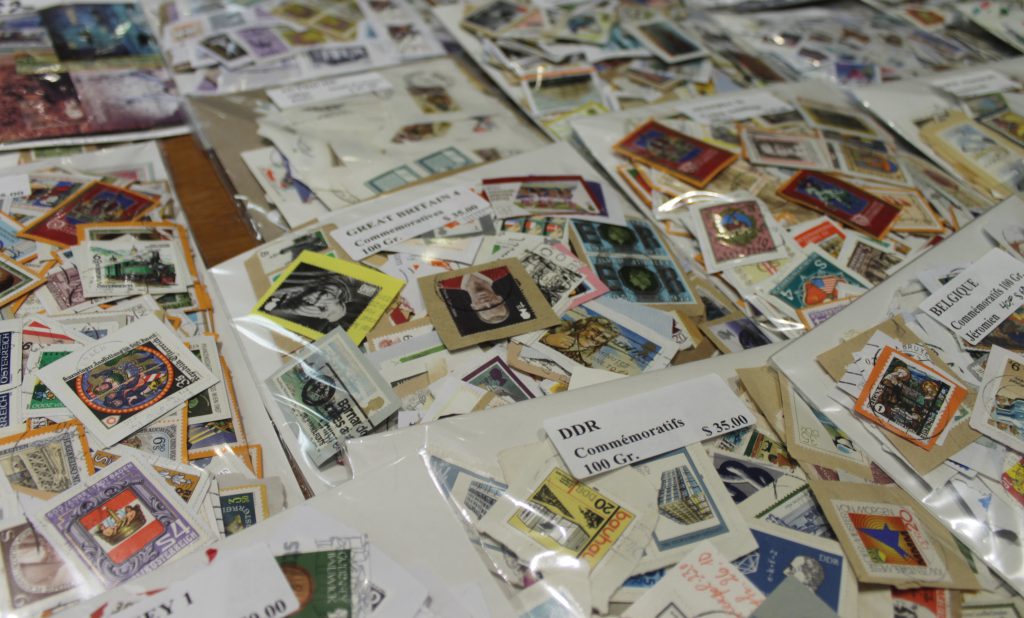 There’s one major show on the philatelic calendar this week.

Later this week, on Aug. 12, Kinex 2017 will be held from at the Davidson Centre Seniors Room on 801 Durham St. in Kincardine, Ont. This year’s show will include eight dealers, a number of philatelic exhibits, a youth table, door prizes and a lunch booth. Admission is free.

The annual show has been organized by the Kincardine Stamp Club, which is chapter 196 of The Royal Philatelic Society of Canada (RPSC), for more than 30 years. The club meets on the first Wednesday of each month at the Davidson Community Centre, which is just down the road from the Seniors Room on 601 Durham St.