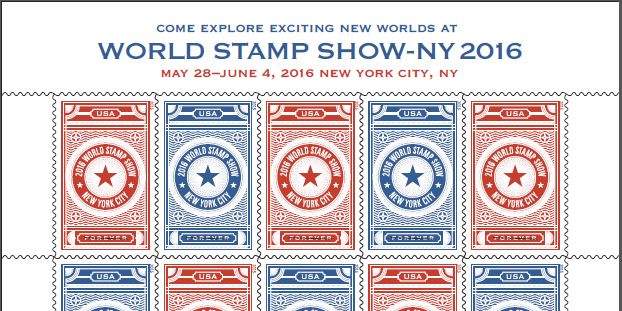 The once-in-a-decade World Stamp Show is open now until June 4 at the Javits Convention Center in New York City.

It’s a good time to be a philatelist.

This week offers the decade’s largest and most exciting philatelic gathering with the highly anticipated World Stamp Show, which runs May 28-June 4 at Manhattan’s Javits Convention Center.

Click here for a visitors’ guide to the once-in-a-decade stamp show.

Be sure to visit Booth No. 881 and say hi to members of The Royal Philatelic Society of Canada; Postal History Society of Canada; and British North America Philatelic Society. Free copies of CSN will also be available at the shared booth. What’s more, Canada Post (Booth No. 429) is attending the show alongside more than 50 postal administrations from around the world.

On June 2, the Ninth Postal History Symposium will be held in conjunction with the World Stamp Show. This year’s theme is “How Postal Treaties Influenced Post Office Reforms.”

Later this week, on June 4, the annual Kingston Coin, Stamp and Militaria Collectors Show is slated to take place at the Kingston Communications and Electronics Museum on 85 Craftsman Blvd. in Kingston, Ont.