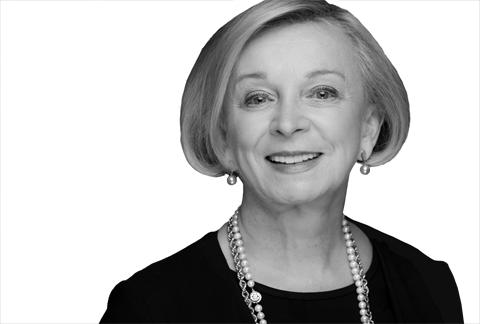 Britain’s Royal Mail recently announced its Chief Executive Officer (CEO) Moya Greene, who headed the company’s privatization in 2013, will retire this September after eight years at the helm.

The role will be assumed by Rico Back, chief executive of the Royal Mail’s European general logistics systems, on June 1.

“Royal Mail was highly fortunate to recruit Moya, given her direct experience, strategic vision, drive and proven track record across a range of industry sectors,” said Royal Mail Group chairman Peter Long. “When Moya joined in the summer of 2010, the Company was balance sheet insolvent. Since then, Royal Mail has been transformed, including our privatisation in 2013 and two significant, ground-breaking agreements with the CWU (Communication Workers Union).”

“It has been my pleasure and a great privilege to serve as CEO of this cherished U.K. institution,” said Greene. “I am proud of what we have achieved over the last eight years. It is very pleasing to note that around 20 per cent of this Company is owned by our employees and retail shareholders. Most of all, I am honoured to have worked alongside Royal Mail’s people and the union leadership. It is their hard work and dedication that connects households, communities and companies across the U.K. every day. I would like to warmly congratulate Rico and Sue, two colleagues with whom I have had the privilege of working closely with for many years.”