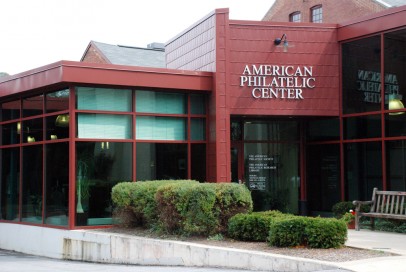 The American Philatelic Society is considering some changes to its Manual of Philatelic Judging.

The American Philatelic Society (APS) Committee on Accreditation of National Exhibitions and Judges (CANEJ) — what could be considered the governing body for all APS exhibiting — is discussing changes to its judging guidelines for the World Series of Philately.

According to representatives from the APS, the proposed changes would place more emphasis on exhibit classes and less on exhibit type or purpose. What’s more, three medal levels would be added, increasing the total from five to eight.

Any changes will be implemented when the APS releases the seventh edition of its Manual of Philatelic Judging later this summer. A draft of the proposed changes will be posted to the APS website early next month, followed by a public commenting period of about two months. A final draft will then be sent to the APS board of directors for approval this July.

If approved, the seventh edition of the Manual of Philatelic Judging should be implemented by January 2017.

The previous edition of the Manual of Philatelic Judging was revised in October 2014 and is available online here.