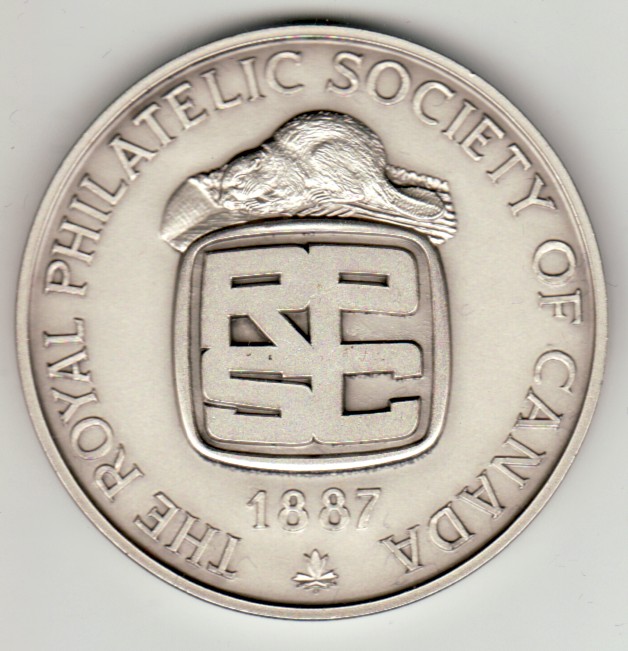 Peter Moogk is the recipient of the 2017 Geldert Medal, which is awarded by The Royal Philatelic Society of Canada (RPSC) for the best-researched and best-written article or series of articles in The Canadian Philatelist.

“The standard expected of a Geldert award winning article is high,” said RPSC President Ed Kroft, who’s joined on the Geldert Medal selection committee with RPSC members Kevin O’Reilly and Charles Verge. “If none is judged sufficiently worthy in a particular year, the award is not given.”

The award was established in 1967 by Phyllis Geldert in memory of her husband, Dr. George “Mac” Geldert, a Fellow and former long-serving president of The RPSC.

A notable stamp collector herself, Geldert was also prominent in many facets of RPSC work, including a directorship from 1967 to 1978. She also served as the society’s executive director for three years. Elected a Fellow in 1968, she eventually died in 2000.