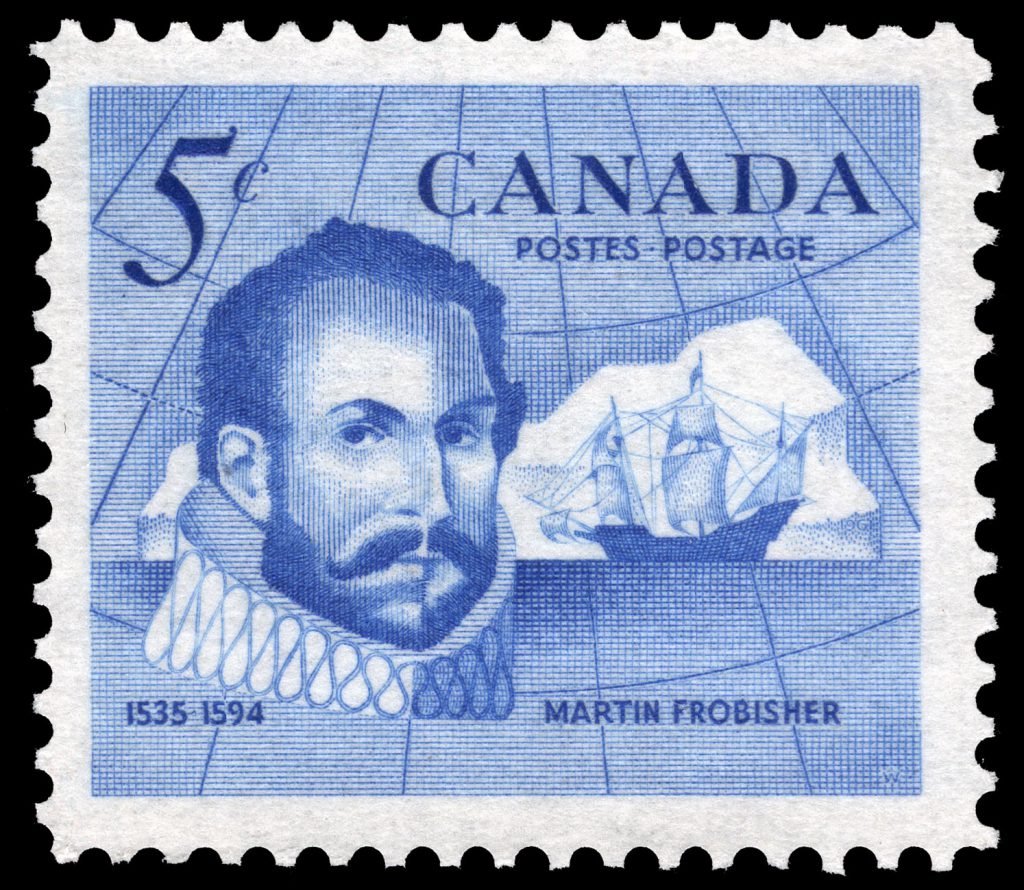 On today’s date in 1576, English colonist Martin Frobisher landed on Resolution Island in present-day Nunavut from his barque, Gabriel.

In the early 1560s, Frobisher decided to voyage in search of a Northwest Passage – a trade route from Europe to India and China – but it would take about half a decade to raise the necessary funding.

By 1576, he convinced the Muscovy Company, a group of English merchants that previously funded several parties searching for the Northeast Passage, to license his voyage. With the help of Michael Lok, director of the Muscovy Company, Frobisher raised sufficient capital for three barques—Gabriel, Michael and another unnamed pinnace vessel with a total crew of 35 men. He set sail on June 7 of that year, leaving from the Shetland Islands; however, during a storm, the pinnace was lost and Michael was abandoned.

Then, on July 28 – 439 years ago to the day – the crew of the Gabriel sighted the coast of Labrador and sailed north to Resolution Island. They soon reached the mouth of what’s now known as Frobisher Bay, but because inclement weather prevented further travel north, Frobisher sailed westward up the passage, which he thought was a strait leading to China.

Able to navigate the area but unable to find a westward route, he eventually sailed back to England with a prisoner and what he believed was gold.

This stamp was designed by Ephrum Philip Weiss, whose “W” initial is included in the bottom-right corner, with the portrait and picture engraved by Yves Baril and the lettering engraved by Donald Mitchell.