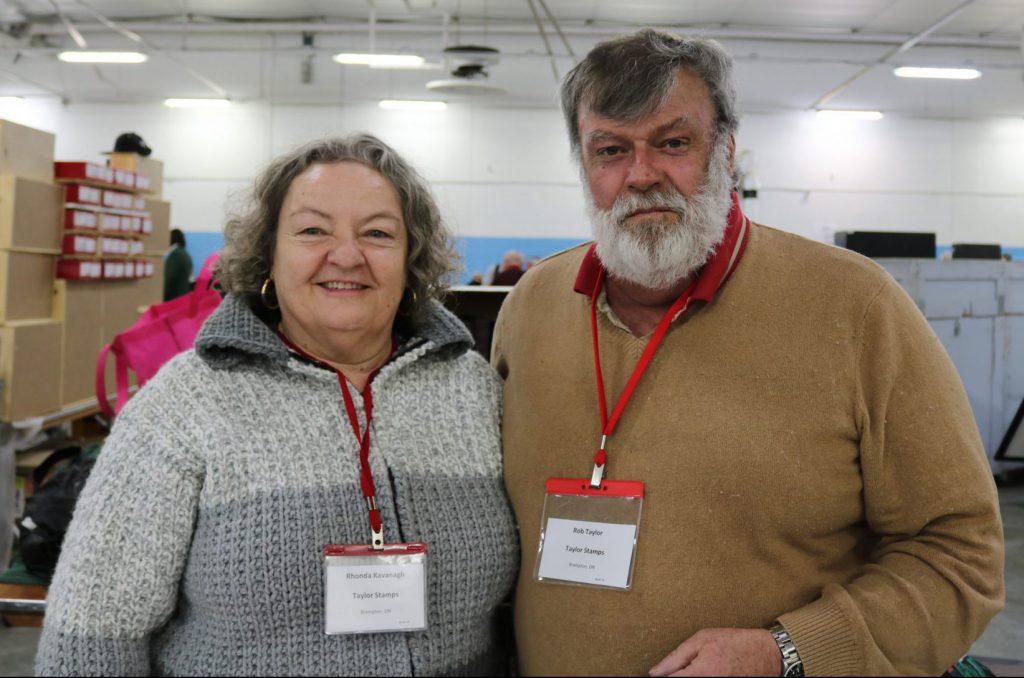 The owner of Taylor Stamps for a decade and a half, Taylor was a member of the Canadian Stamp Dealers Association (CSDA), Philatelic Specialists Society of Canada, British North America Philatelic Society (BNAPS), Postal History Society of Canada and the expertizing committee of the Vincent Graves Greene Philatelic Research Foundation.

“I know all members will join me in extending our deepest sympathies to Rhonda and family,” said CSDA Executive Director John Sheffield in an email alert shared with CSN today.

As a dealer, in recent years, Taylor specialized in Canadian stamps from the 1851-59 Pence and Cents issues to the Large Queens and Small Queens in booklets, panes and coils. He was well known for his Canada and British Commonwealth stock, Sheffield later told CSN.

In addition to serving as a director with the West Toronto Stamp Club, Taylor belonged to several other local clubs, including the Brampton Stamp Club in his hometown. He was also a well-known member of the Golden Horseshoe Regional Group, a BNAPS affiliate, according to fellow member Peter McCarthy.

As a collector, his interests laid in the stamps of Great Britain, Australia and the United States. 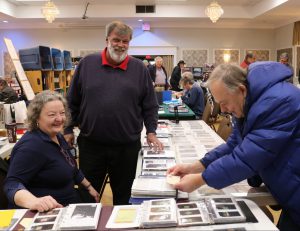 As stated on his website, taylorstamps.com, Taylor and his wife Rhonda launched their business in 2006, specializing in British Commonwealth and worldwide stamps.

“Taylor Stamps started as a semi-retirement project in 2006 with selling on eBay,” reads Taylor’s website “By 2008 we had joined the CSDA and were regulars at the Royal, BNAPEX, ORAPEX, and the CSDA shows in Toronto.”

Taylor’s first major show as a stamp dealer was the 2007 Royal Philatelic Society of Canada Convention in Toronto. Before the pandemic began in March 2020, he and his wife staffed booths at nearly all major stamp shows across the country, including at the National Postage Stamp & Coin Show held biannually in Mississauga, Ont.

Due to COVID-19 restrictions, no funeral service is planned. Taylor will be cremated and his remains interned in Ancaster, Ont., his birthplace.