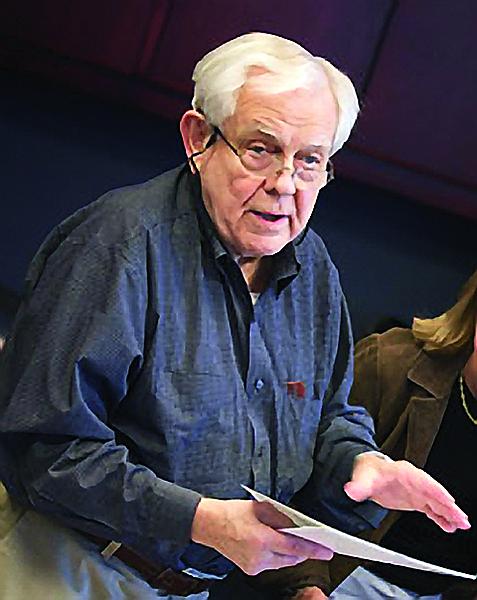 A designer credited for changing the quality of stamp designs for the United States Postal Service has died.

“Howard was a Renaissance man … he was single-handedly responsible for much of the improvement in the quality of U.S. postage stamp design over the past several decades,” retired USPS Art Director Richard Sheaff told Bill McAllister, a Washington reporter for Linn’s Stamp News.

According to the article, Paine was a stamp collector from childhood, and supervised the design of more than 400 postage stamps — including the famous 1993 29¢ Elvis Presley commemorative — during his 30 years as a stamp art director.

Paine was suffering from Alzheimer’s disease, according to Terry McCaffrey, the Postal Service’s retired director of stamp art.