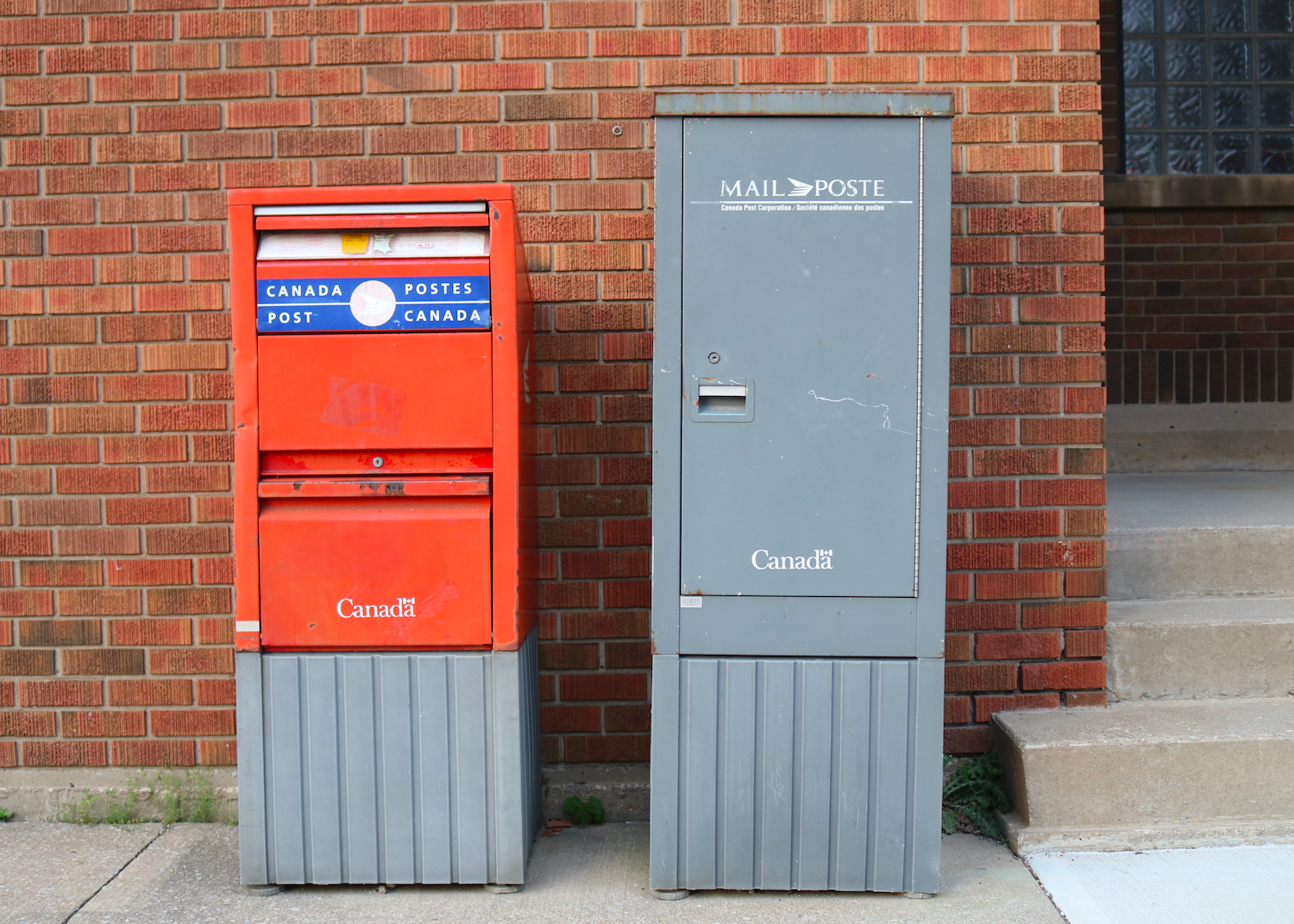 The Canadian Union of Postal Workers (CUPW), which represents thousands of Canada Post workers, announced in late September it would stay at the bargaining table to avert a potential strike.

By not issuing a 72-hour notice of job action, the CUPW allowed Canada Post’s negotiators to address the union’s demands, which include increased wages and improved working conditions.

Both sides have been bargaining for separate collective agreements since January, and while talks are ongoing, the CUPW has warned of a potential work stoppage if there is no progress in mediation.