Calling all volunteers: RPSC to salute helpers this June 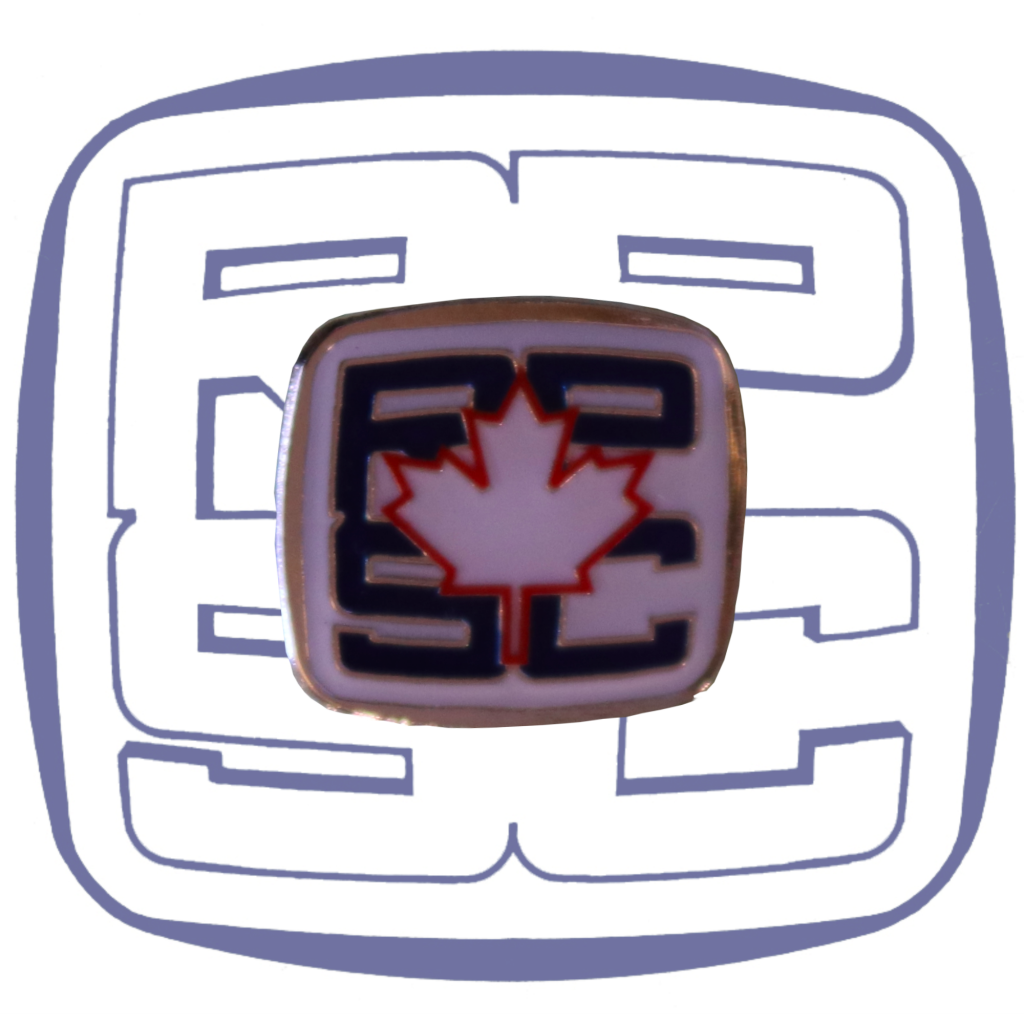 Recipients of the Royal Philatelic Society of Canada's Volunteer Award receive pins (centre) that are 'unique from any other pin worn by members of our society,' said President Ed Kroft.

The Royal Philatelic Society of Canada (RPSC) is seeking nominations to honour the hobby’s volunteers by June 5.

Less than two weeks later, at the RPSC’s June 14 annual general meeting – to be held virtually – officials will “salute volunteers from across the country,” President Ed Kroft wrote in his latest “President’s Message,” published in each issue of the Canadian Philatelist.