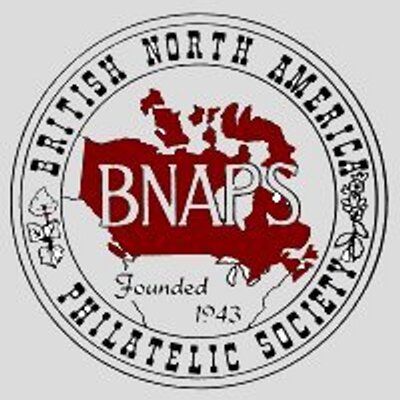 During his March 17 lecture at the Chester County Historical Society Museum in West Chester, Pa., Majors used “many of the covers from his own collection along with covers from fellow collectors to illustrate the extent and nature of cross border communication before, during and after the Civil War between the two burgeoning nations,” according to a story published on Philatelic Literature and Research, the blog of the American Philatelic Research Library.

“As mentioned during the lecture many do not realize that over 50,000 Canadians fought in the U.S. Civil War, mostly for the Union, as mercenary soldiers. Sending and receiving letters from Canada was quite commonplace but as Ron Majors noted throughout the lecture it’s often very difficult to find examples of these covers at auction for a reasonable price. Ron also provided details of the postal rates and routes between the two countries at the time of the Civil War and indicated these rates and routes on a variety of the covers he showed throughout the lecture.”

The talk marked one in a series of postal history lectures organized by APS member and noted postal historian Bill Schultz in conjunction with an extraordinary exhibit concerning postal history titled “You’ve Got Mail!” currently on display at the Chester County Historical Society Museum until April 28.

In addition to being an award-winning exhibitor, Majors is also the co-editor of BNA Topics, which is BNAPS’ quarterly publication.