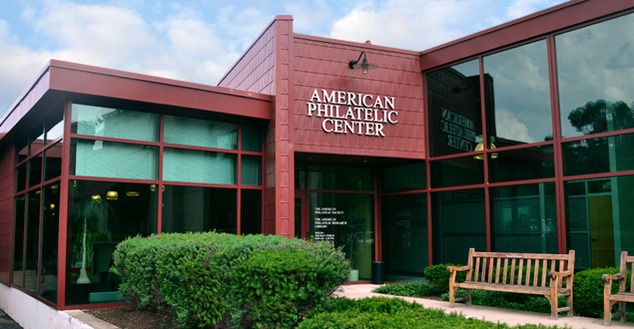 The American Philatelic Research Library will host its grand opening this Oct. 28-29.

But the world’s largest philatelic library currently has a new home and is officially open for business.

The APRL moved into its state-of-the-art space last week following a year-long $2.6 million USD construction project. The 19,000-square-foot library increases its floor space by about 60 per cent at the American Philatelic Center, which it shares with the American Philatelic Society (APS) in a historic former match factory in central Pennsylvania. The library is open to the public, though only members have borrowing privileges.

“Stamps tell many stories and have preserved all that we are as a nation ,” said Scott English, APS executive. “This library is home to many of those important stories and now, more than every before, can make it accessible to collectors and the public.”

The library has the world’s largest and most accessible collection of philatelic literature. Some of its rarest and most prized titles date to the very early days of collecting in the 1860s.

Visitors can now enjoy the library’s bright, modern and handsome new space while utilizing its extensive collection of more than 80,000 volumes and special collections devoted to stamp collecting and the study of postage stamps and mail services occupying more than three miles of shelf space.

“Our world-class collections and services now have a world-class home,” said APRL Librarian Tara Murray. “I can’t wait to show it to our supporters and members.”

To celebrate, the library will host a grand opening on Oct. 28–29. According to the APS, the festivities are expected to draw “many” supporters of the library, APS members, and most board members of the APRL and the APS.