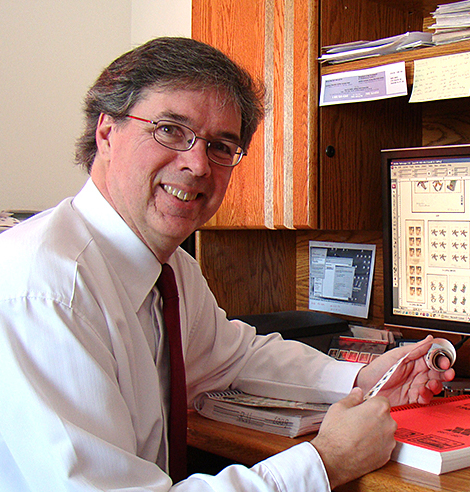 Robin Harris, a Fellow of The Royal Philatelic Society of Canada, is the new editor of The Canadian Philatelist.

The Royal Philatelic Society of Canada (RPSC) recently announced Robin Harris has been appointed as editor of The Canadian Philatelist, its flagship publication.

“The RPSC is pleased to have Robin as editor of our publication,” said RPSC President Ed Kroft. “I thank Herb Colling, our past editor, for all of his work and contributions. The RPSC encourages submissions to the journal from all philatelists.”

Harris, a Fellow of The RPSC, is well known for his contributions to Canadian philately. He is the webmaster of The RPSC website and editor of the Unitrade Specialized Catalogue of Canadian Stamps. He also writes the “Around the World” column for Canadian Stamp News and previously sat on Canada Post’s Stamp Advisory Committee.

Harris has been collecting stamps for nearly 50 years. His interests include but are not limited to Canada, particularly the Elizabethan II era; Great Britain Machins; United Nations; and the U.S.

Anyone wishing to submit articles for publication are encouraged to contact Harris at editor@rpsc.org.